Man arrested after 37 years for rubber sheet theft in Kerala

Pathanamthitta (Kerala), (PTI): Thirty seven years after a man stole a rubber sheet from Vechoochira village in this southern Kerala district and then went into hiding in a nearby forest area, he was arrested by the police.

In a statement issued on Saturday by the office of the District Police Chief, police said that the accused, Podiyan, had gone into hiding immediately after the incident in 1985 and, as he had no mobile phone or any other communication facilities, neither his relatives nor the villagers knew where he was. Rubber Roofing Sheets 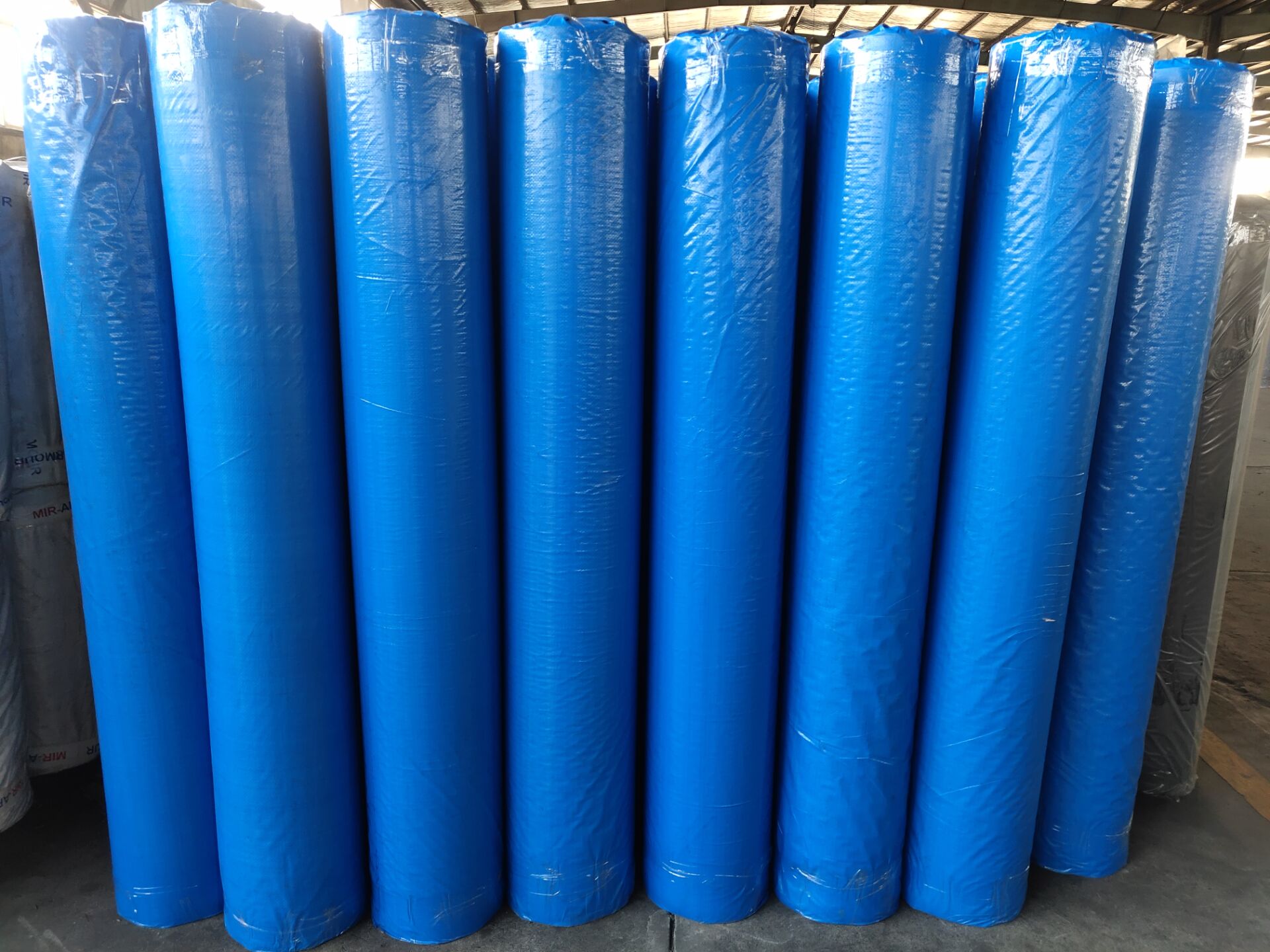 After the theft, he was hiding in the Pothupara forest here.

He was arrested by a team from Vechoochira police station acting on a tip-off, the statement said.

Let the Truth be known. If you read VB and like VB, please be a VB Supporter and Help us deliver the Truth to one and all.

Bengaluru, Nov 7: A dedicated commercial court for Bengaluru Urban District has directed micro-blogging site Twitter to block the handles of the Indian National Congress (INC) and its 'Bharat Jodo Yatra' till the next date of hearing. Also, the court ordered removing three tweets posted from the party.

The court order came after a suit filed by MRT Music which is the copyright holder of the sound tracks from the film KGF Chapter 2.

It is alleged that its copyright has been infringed upon and sought a permanent injunction against the INC and its leaders from using its copyrighted music.

"Plaintiff has specifically produced CD showing the side by side file i.e., original version of his copyrighted work with that of the illegally synchronised version. These prima facie materials available before this court at this stage establish that if same is encouraged, plaintiff who is in the business of acquiring cinematography films, songs, music albums... will be put to irreparable injury and further same leads to encouraging the piracy at large," the court said in its order.

New Delhi: The Supreme Court on Monday acquitted three men sentenced to death for the gangrape and murder of a 19-year-old woman in Delhi's Chhawla area in 2012.

Jodhpur: A 46-year-old Dalit man was beaten to death over drawing of water from a tubewell in Rajasthan's Jodhpur, police said on Monday.

New Delhi: A close aide of Delhi Deputy Chief Minister Manish Sisodia will turn an approver in excise policy case, the CBI informed a special court on Monday, a development which may be seen as a setback for the AAP leader ahead of Gujarat elections. 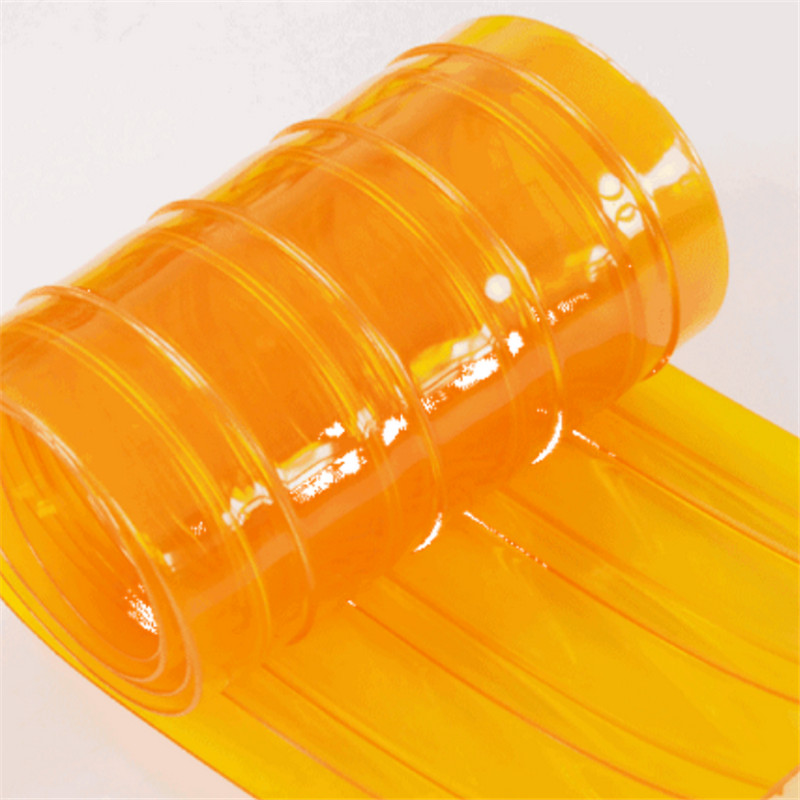